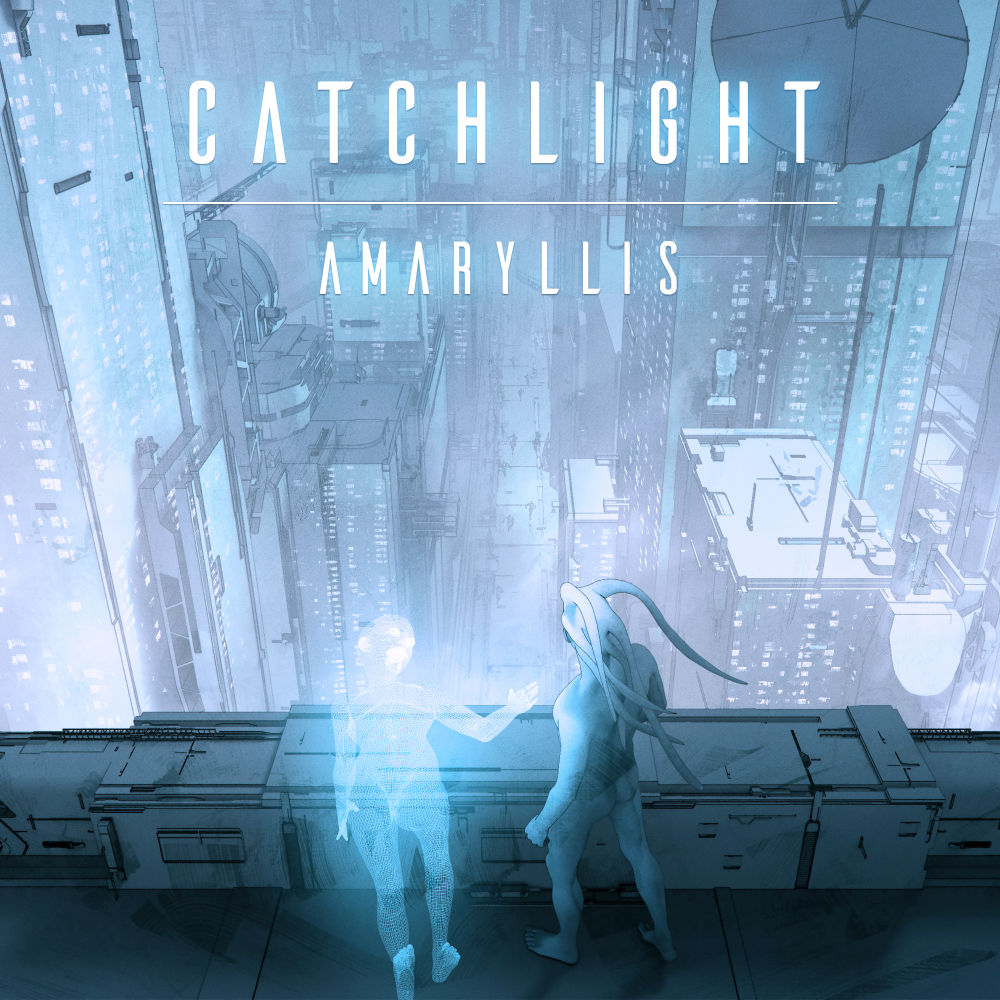 In the distant future, a catastrophe called the Long Night occurs and forces a part of humanity to exile in an underground city called Amaryllis and governed by a I.A. responding to the name of E.O.S.

The vast majority of the population perished, and a thousand years after the start of the disaster the few survivors living on the surface have mutated to adapt to this new environment.

In the laboratories of Amaryllis a hybrid being from the two human species is born.